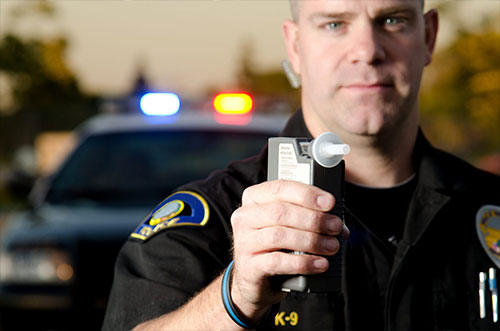 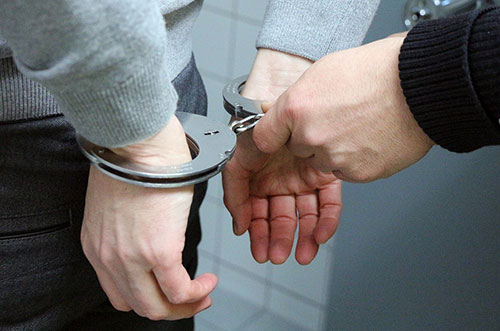 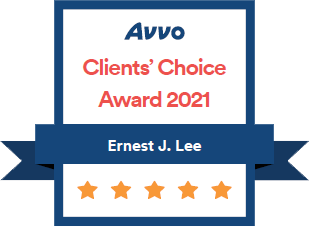 Ernest Lee is an excellent attorney.

Ernest Lee is an excellent attorney. I had never had any legal issues aside from traffic tickets. However, when I faced serious legal problems, I quickly learned TWO things: 1) Do... read more

Mr. Lee covered two of my criminal cases in a phenomenal way.

Mr. Lee covered two of my criminal cases in a phenomenal way. He got me reduced sentences, so I am glad I paid for his representation.... read more

Unlike assault, battery in California requires the defendant’s contact with the victim. Assault is the unlawful attempt to commit battery—it does not necessarily mean that physical contact should occur, only an attempt to do violence. But these two crimes are related. Both the assault and battery laws can be found in the same part of the California Penal Code 240: Chapter 9. Why? Because the elements of assault and battery are relatively similar.

Battery depicts the violence or force made against someone. The evidence must show that the defendant intently and willfully, made an effort to conduct physical violence on that person. A battery can be sexual, done against a public servant (police officers, institutional employees, firefighter, emergency response technicians, peace officers, etc.), and occur under the circumstances of domestic violence- all of which have different laws to apply.

To convict a person of battery offense, it must be proven without a reasonable doubt that the defendant caused violence to another person through physical contact; that the violence was done through a complete and utter will, not by reasonably disciplining a child, in self-defense nor in defending another person.

Types of Battery, Sentences, and Fines

There are various kinds of battery recognized in California. It is also important to take note that a battery does not always involve severe violence or multiple beatings. If you are touched or offensively pushed by force, you can charge a battery case against the offender. Every type has corresponding penalties and punishments. Let’s look at each one of them.

Domestic battery is a battery that occurred in the circumstances of domestic violence. Under Penal Code 243(e)(1), a person commits domestic battery offense if you physically harmed the following people: 1) the current spouse of an ex-spouse; 2) the current fiance or an ex-fiance; 3) a person you used to date or have a relationship with; 4) a cohabitant or ex-cohabitant or 5) the mother or father of your child.

Domestic battery is a California misdemeanor that penalizes the convicted with a fine of up to $2,000 as well as potential imprisonment in a county jail for a year. Furthermore, if you are given probation for the conviction of domestic battery, you are obliged to sign up in rehab or a batterer’s treatment program that can last for a year.

Battery causing serious bodily injury is also known as “aggravated battery.” This involves violence in a way that severely harmed the victim. A serious bodily injury is defined as any disabling damage in physical health, such as broken bone or injury. In California, aggravated battery is considered a wobbler offense, which means it can be charged as a misdemeanor or a felony, depending on the circumstances of the unlawful act.

A misdemeanor is punishable by six (6) months up to a year in county jail. On the other hand, a California felony or aggravated battery is punishable by two (2), three (3), or four (4) years in prison.

Sexual battery is another sub-set of California battery crime. It is a unique type that can concurrently occur with other battery types such as a domestic, simple, or aggravated battery. It involves the malicious caressing or touching of a private part of the victim to gratify sexual desires or arousal.

The conviction of a sexual battery results in either a misdemeanor or a felony, depending on the unlawful act and its consequences conducted by the offender. If the victim is a person belonging to an institution such as an insane asylum or prison, the charge may be a felony. A felony caused by a sexual battery is punishable by a sentence of two (2), three (3), or four (4) years in state prison.

If a sexual battery is deemed a misdemeanor, the defendant will be sentenced with a minimum of six (6) months to a maximum of one (1) year in county jail. For either judgment, any convicted person of sexual battery to sex offender registration requirement of California.

Battery on a Public Officer

Under Penal Code 243 (b) and 243 (c)(2), any battery done towards a public officer shall have more strident punishments or penalties. In these specific parts of the law, types of peace officers protected by the law are the following listed below:

The proof of intentional battery made against any protected officer convicts the defendant of battery on a peace officer. If the victim has no injury or any physical damage, the convicted will spend a year in California county jail. However, if the convicted made bruises, injuries, or serious bodily damage on the officer, the battery offense becomes a wobbler. The sentence becomes extended for at least sixteen (16) months of imprisonment to two (2) or three (3) years in state prison.

Under California Elder Abuse Law (Penal Code 368), to willfully induce physical pain or mental distress towards elders (65 years old or older) is a crime. The defendant may be charged with both Penal Code 242 and Penal Code 368. Because this battery offense is considered a wobbler, a felony crime of elder abuse carries estimated imprisonment of two (2), three (3), or four (4) years in state prison plus a penalty of $6,000.

We completely understand the troubles and inconvenience caused by criminal charges. At Lee Law Group, we will help you defend yourself and protect your rights as a person. With our experienced and competent battery defense attorneys, you will be at ease as we professionally handle your legal case. We will guide you in your entire legal proceeding.